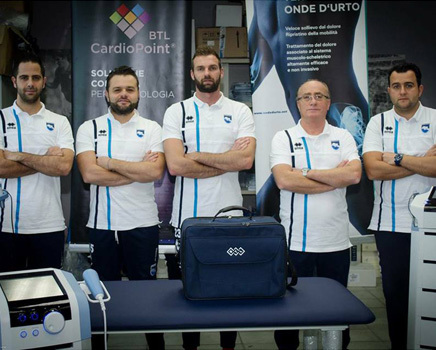 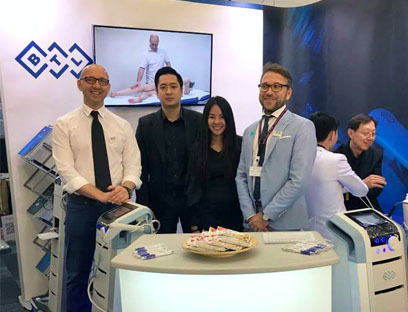 The WCPT-AWP & PTAT Congress brings an opportunity for physical therapists in the Asia Western Pacific region to present their work, share experiences and enhance collaborations. 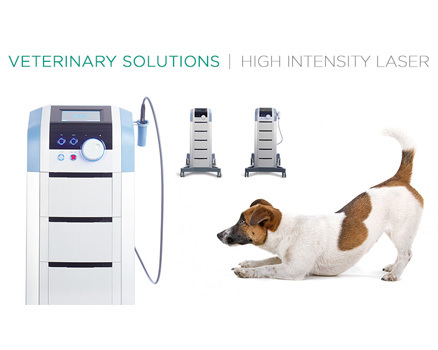 Our veterinarians spend time discovering the needs of our pets and giving them a complete check over from nose to tail. And BTL is happy to assist in providing them with equipment for the best veterinary care because the honest smile of our pets makes us happy! 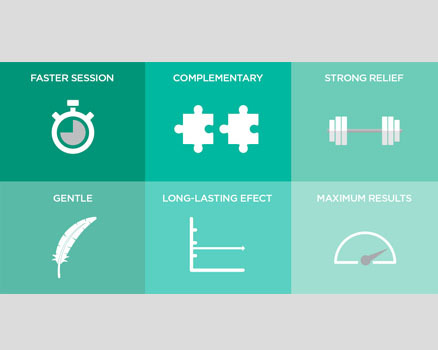 Both the Shockwave therapy and High Intensity Laser therapy are highly effective, modern methods in treating various health conditions that can be resistant to traditional procedures. Read more how they can be combined for exceptional treatment results and the reason why to try the therapy combination! 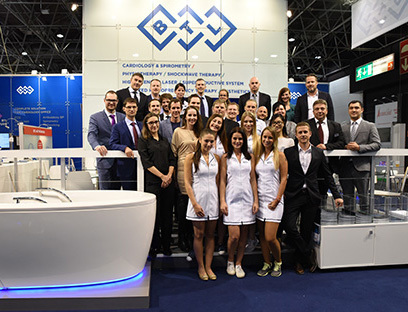 More than 5.000 exhibitors from 70 countries in 17 halls were waiting to present you the latest technologies in 7 main product categories. Thank you for visiting our booth at MEDICA 2016 in Düsseldorf. 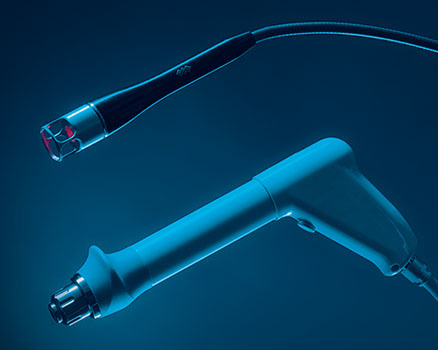 The innovation is defined as a new idea but could be also viewed as the application of better solutions or opportunities that meet new requirements. And that is why the conference was about modern BTL technologies: High Intensity Laser and Shockwave therapy which represents innovative solutions in physiotherapy field. 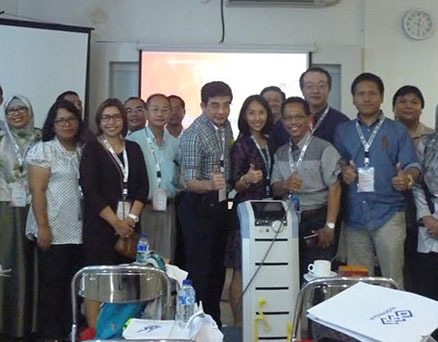 Low Back Pain: How can a general practitioner help?

The seminar was organized on 3rd September in the one of the biggest hospitals in Indonesia with about 200 participants including mainly general practitioners and practitioners attending Medical Rehabilitation Specialists Study. 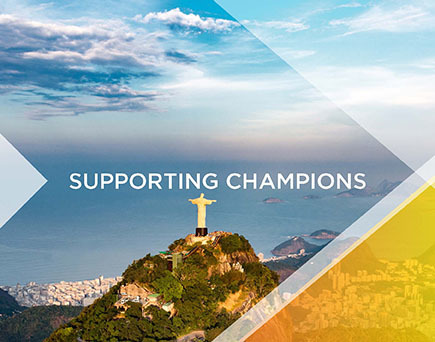 BTL Devices at the 2016 Olympic Games in Rio

The 2016 Summer Olympics commonly known as Rio 2016 were held in Rio de Janeiro in Brazil, from the 5th of August to the 21st of August 2016. As always, BTL technologies helped in preparation and prevention of injuries on athletes' path to success. The BTL-6000 High Intensity Laser and the BTL-6000 TR-Therapy have important roles at multi-sport events like the Olympic Games. 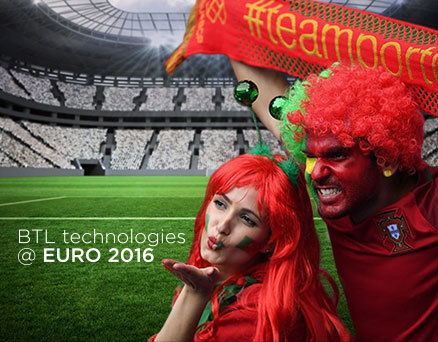 The best of BTL technologies helped players relax after demanding matches and give them energy to provide the best results for the upcoming ones. 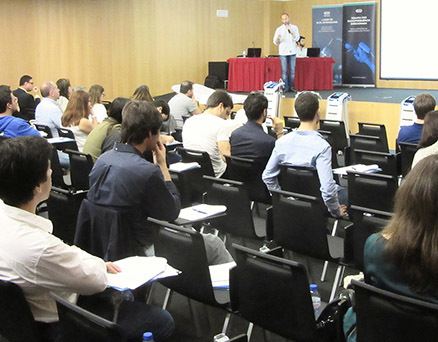 The aim of the congress was to broaden the horizons in the therapy using High Intensity Laser and present it on a theoretical and practical base. 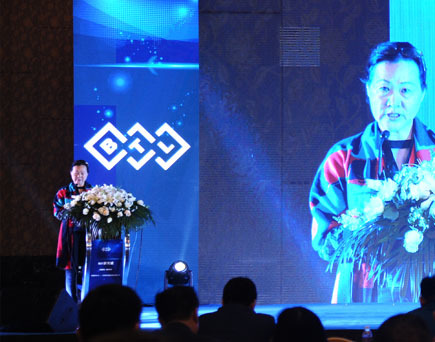 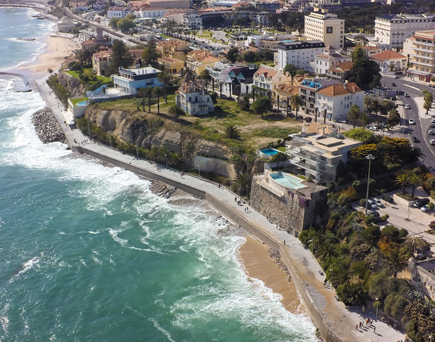 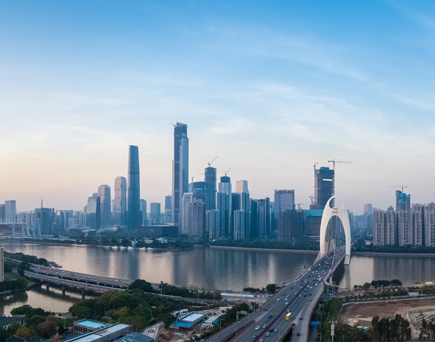 BTL is proud to announce the launch of the BTL-6000 High Intensity Laser in China. 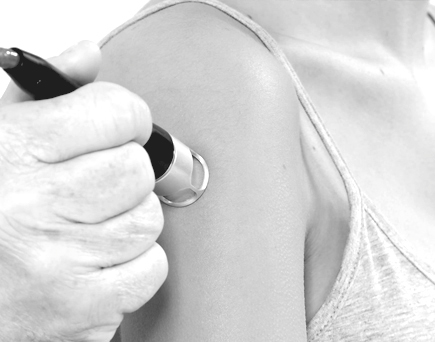 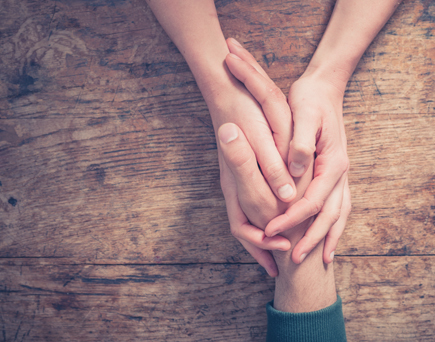 “Keep pace with the latest research.”